From Rio de Janeiro to Carnegie Hall and beyond… 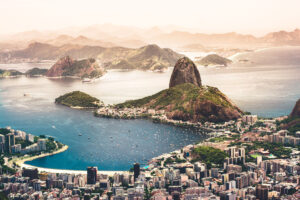 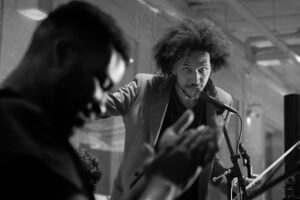 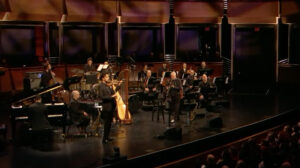 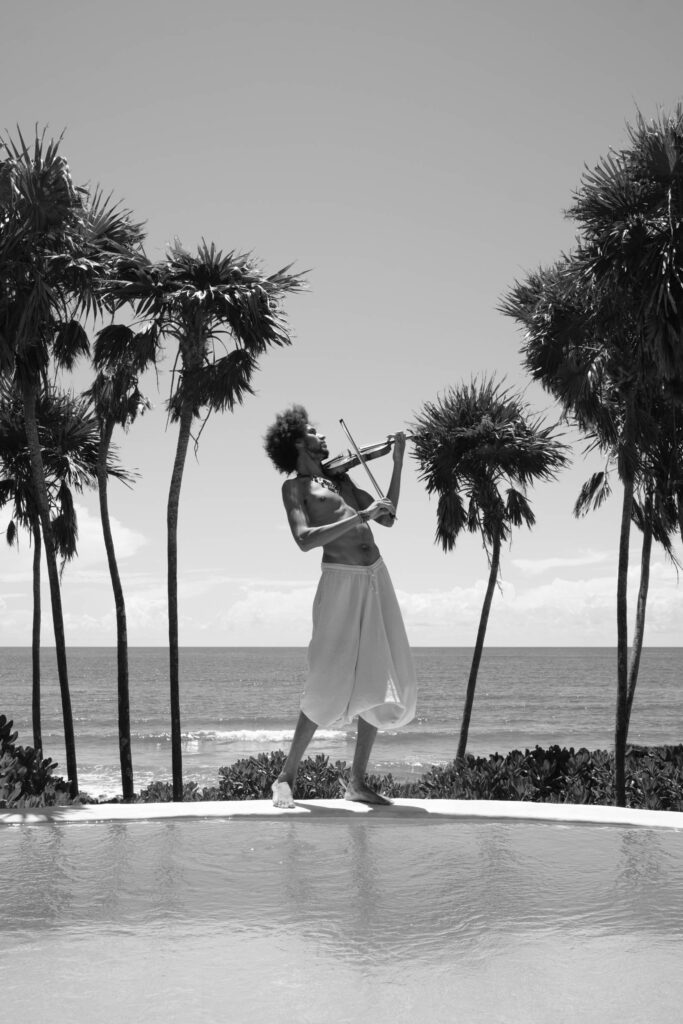 Andrei Matorin was born in Rio de Janeiro, Brazil. It was early in his childhood that he expressed an interest in learning the violin after his mother, brought him to an orchestra concert when he was three years old. Raising him on her own, they didn’t have the means for lessons at the time. However, she never forgot that day and after immigrating to the United States, he had his first violin lesson at the age of six with a friend of his mother’s.

The next five years would have deepen his musical studies in Europe as his mother and his eventual stepfather moved to Italy and Switzerland. Showing promise at an early age, he enrolled at the Conservatoire de Genève at the age of ten, where he also studied theory and solfege. Though he had formed a close relationship with the instrument, he longed to play more than just the antiquated classical repertoire he was learning. He yearned to explore the African rhythms of Brazilian music, the infectious melodies from Pop music on the radio, and the unforgettable songs of artists like The Beatles and Elvis Presley. It was only after moving to back to the United States that the opportunity arose to do just that.

In Ann Arbor, Michigan, he didn’t hesitate when the opportunity came to commute daily to a different high school than his own during lunch hours just so that he could be in their jazz band. Mike Grace, the jazz program’s director at Community High School had a very open approach to his method, and boasted he “would accept any instrument in his band. Even a harp.” Andrei was so excited to explore a whole new world of music, and improvisation, the blues and funk grooves, that he focused all his energy on jazz over the next few years. It was then that he started taking private lessons with saxophonist Vincent York, a former member of Duke Ellington’s Orchestra. Around the same time Andrei started to find a liking to genres of music he had never really been exposed to. As he expanded his musical horizon, the first albums he purchased were of Outkast and Jay-Z. The influence of Hip Hop and R&B was something he would never shake.

A year later, after another move, this time to Boston with his parents, he enrolled in the jazz department of New England’s Conservatory Preparatory School. There he met one of the most influential mentors of his life. Violinist David Eure sought to nurture and fuel Andrei’s potential. He would spend hours with him after their scheduled lesson times jamming with him and exposing him to new artists like Pat Metheny and Georges Benson. By the end of their first year of classes together, David started hiring his prodigy for his first professional gigs. Andrei was sixteen years old. He became the first violinist to graduate from NEC’s four year jazz program and did so in half the time.

By then it was clear that music was his calling. He was accepted to Berklee College of Music and attended on a scholarship. There he would receive the String Department Achievement Award on two occasions and graduated with degrees in Jazz Composition and Performance. During his college years he was also accepted into Betty Carter’s Jazz Ahead artist residency twice. There he honed his craft as an improviser, bandleader and composer with such masters as Dr. Billy Taylor, and Curtis Fuller (of John Coltrane’s band). These prestigious achievements further convinced Andrei that he was ready to move to New York and take on the competitive jazz scene there.

Upon moving to New York City, however, Andrei quickly began to realize that he was not meant to follow the path he had envisioned. Although jazz had opened up so many possibilities for him musically, he wanted to explore and experiment beyond the traditional boundaries of the genre in order to find his authentic expression. In time he would free himself of many of the preconceptions that stopped him from exploring the genres of music he had grown up listening to. As he became an in-demand violinist to play alongside DJs he started to understand the elements that made Pop music so infectious. He began understanding what audiences connected with outside of the niche jazz music connoisseur. Little by little he would venture out of the confines of acoustic music and started incorporating technology into his sets. As he began to use a loop pedal and guitar effects, a new approach to music improvisation and composition became available to him. From here he started exploring synthesizers and producing his own tracks, and began using his voice while playing violin simultaneously. His latest technological breakthroughs involve him controlling live the origin of individual improvised tracks through an eight-speaker circular array.

His quest for constantly reinventing his sound and pushing the boundaries of the expected have left audiences around the world mesmerized and transformed. Currently, he is preparing for his first official releases since his debut album in 2009 in order to make his new sound available to more listeners around the world.

By joining my newsletter you'll never miss a show because it sold out, hear the latest track releases and watch the latest music videos before anyone else, and receive exclusive discounts to events and merch. Your support means the world to me and goes a long way.