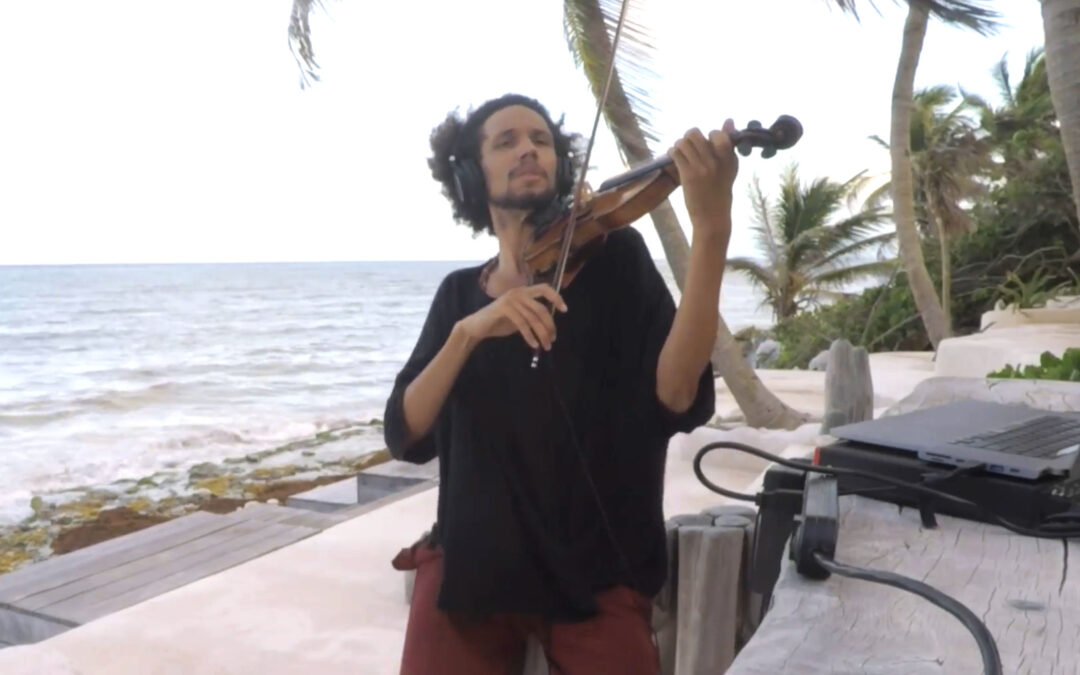 In July 2020 I was invited to set the tone and frame the energy of a fundraiser for the protection and restoration of our precious coral. I had unknowingly performed for the CEO of Fabien Cousteau's (Grandson of Jacques Cousteau, the pioneer of marine conservation)... 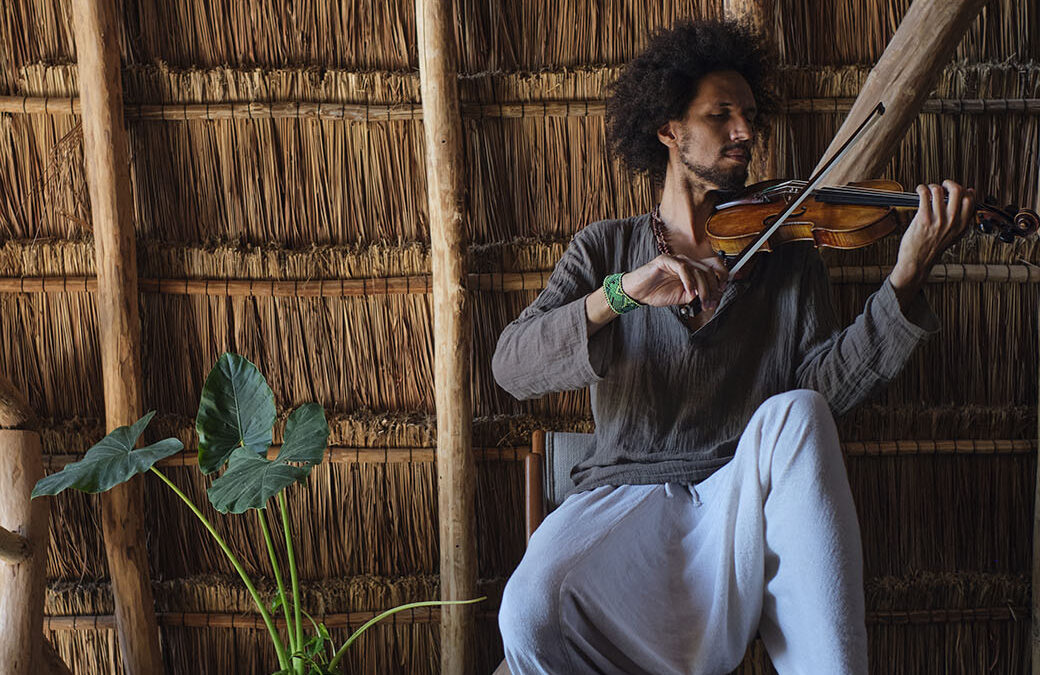 It was an honor to be selected to hold space at Papaya Playa during the COVID Quarantine. With a renewed commitment to providing a renewable human energy to Tulum, one which nurtured the land and community rather than abuse it, a team of artists, healers, teachers,... 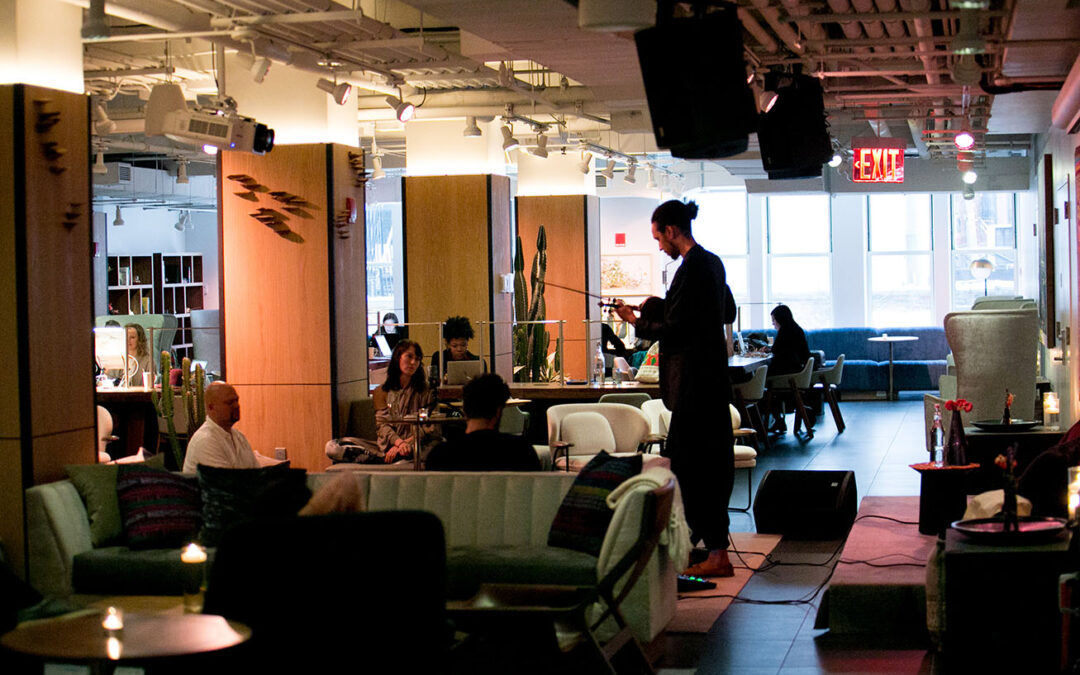 I was so grateful to be invited on as the first artist member of the Assemblage. 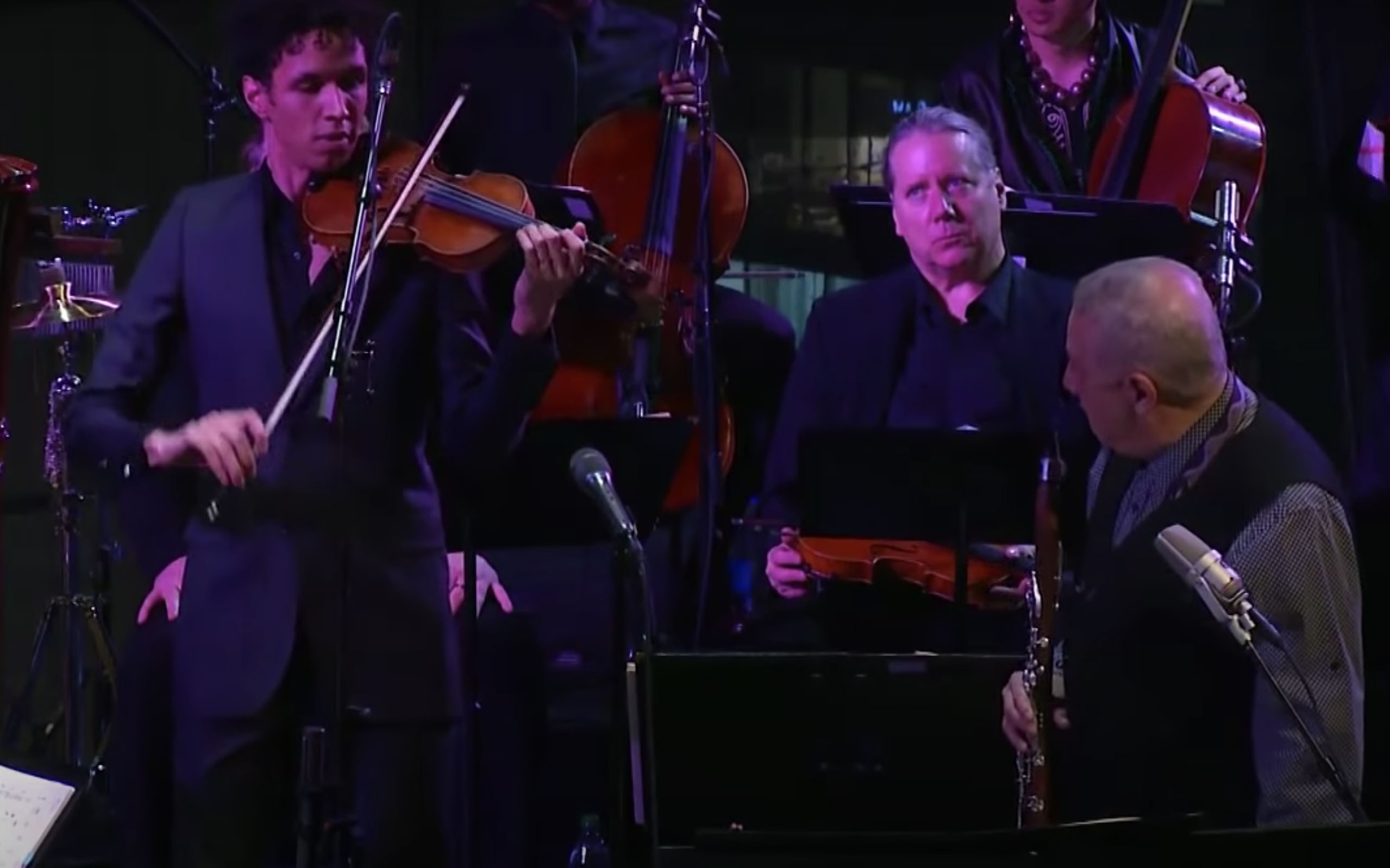 Few musicians can say they shared a stage with one of their musical idols. I am grateful to be among those who can. It was not long after graduating from Berklee College of Music that Claudio Roditi (a great jazz trumpeter from Brazil) mentioned my name to one of the musicians that had so inspired me, Paquito D’Rivera. Though I had been warned of the possibility of a momentous phone call, I was still taken aback and star struck when I woke up one morning in my studio apartment in NYC to my phone ringing. Things weren’t moving in my career like I would have wished and I was struggling to keep up with rent.

On the other side, was the distinct, hearty, jovial voice of none other but the Legendary jazz clarinetist. He wanted to meet me and jam. Being the busy, touring, artist that he is our windows of opportunities would be short. But he mentioned he had a series of shows coming up in a few months at the Jazz Standard in NYC and that I would be welcome to join him on stage. Too shy and intimidated to follow up, I never called him back and neither did he. I just showed up, somewhat unexpectedly. I didn’t know when sound check would be, or wether there even would be seeing as they had performed the night before, so I showed up unreasonably early. Told the manager and the sound guy that I was invited by Paquito and they eagerly plugged me in and checked my sound.

I then took a seat and waited, nervously. Was I intruding? Would he even remember our conversation or who I was? Would I get a chance to play? What would we play? Eventually all my questions were answered. He greeted me with excitement and such joy that I felt like I belonged. I told him I had already checked my sound and he said that he would call me up at some point in the set.

So I sat down, grabbed a soft drink and waited as the show began. The musicianship on stage was intimidating to say the least. To my surprise I knew and had already performed many times with his drummer that night, Eric Doob.. Seeing him was both reaffirming and reassuring. Eventually Paquito did invite me to play, it was a sort of test I passed. I stumbled onto the stage and realized my pickup had fallen out of my bridge (my sound could not be amplified). The small cork with an even smaller microphone inside had been dislodged and the tiny piece of paper I used to tighten it to the bridge. Without hesitation I grabbed a card from Paquito’s music stand, ripped it, folded it and secured my pickup to my instrument. Problem solved. Now for the real test. He pulled out A Night in Tunisia, a composition by another jazz great Dizzy Gillespie whose orchestra Paquito had been a part of. I knew the tune very well, and he was visibly pleased with not only my interpretation and musical tact on the band stand, but clearly as well with my improvisational skills. So he asked me to stay on for another piece. This time he called out a blues. And then he kept me on and gave me room to be featured in my interpretation of one of my favorite songs, the Brazilian jazz standard, Black Orpheus.

That unforgettable evening not only taught me many lessons on what it takes to make execute our greatest dreams to completion, but it also sparked many years of collaboration to follow. I was featured on many of his performances over the coming years including producing historical concerts at Jazz at Lincoln Center to pay tribute to the iconic Charlie Parker. Here is an excerpt from one such performance.

By joining my newsletter you'll never miss a show because it sold out, hear the latest track releases and watch the latest music videos before anyone else, and receive exclusive discounts to events and merch. Your support means the world to me and goes a long way.